Changes Based on City of Birmingham Budget/Funding

Birmingham, AL (August 1, 2019) – The Birmingham-Jefferson County Transit Authority (BJCTA) announced a route modification proposal and proposed fare increase based on the City of Birmingham’s recently approved budget.  The city’s allotment to BJCTA of $10 million falls significantly short of close to $16 million required to operate the current routes that serve the city.  For at least three consecutive years, BJCTA has provided services to Birmingham in excess of the level funded by the City.

“Unfortunately, this decision was out of our hands,” said Frank T. Martin, interim executive director of the BJCTA.  “This is not a scenario anyone at the BJCTA wanted to implement, but we cannot continue to provide service that is not being paid for.”

The proposed route modifications and proposed fare increases will go into effect September 23, 2019. Many of the changes involve combining low ridership routes to make them more efficient, rescheduling, rerouting and in some cases, eliminating those not financially feasible. In addition, many of the newly modified routes will cease service at 7:00 p.m., except for routes 25, 26 and 28.

BJCTA is hosting 14 public information meetings beginning on August 5, 2019 through August 16, 2019 at various locations throughout Birmingham.  Details about these meetings and the specifics about the prospective modifications are attached or can be found on the agency’s website located at www.maxtransit.org.

“A thriving transportation system is critical to a growing city,” continued Martin.  “It is necessary to move our citizens to employment, healthcare, education and shopping options.  New residents and businesses consider public transportation when making decisions about relocation and the BJCTA wants to provide a robust and dependable system.  We understand that these current modifications will negatively impact the lives of some of our riders and we are doing all we can to minimize the effects.”

The Birmingham-Jefferson County Transit Authority is the public transportation leader in Central Alabama.  The Authority averages three million riders per year with more than 300 employees.  For more information, visit www.maxtransit.org. 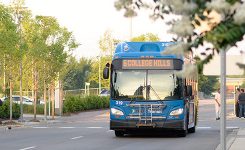 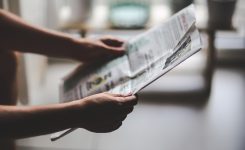 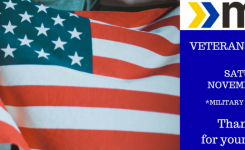 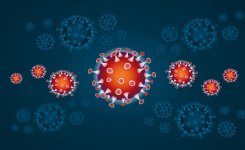 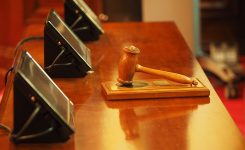 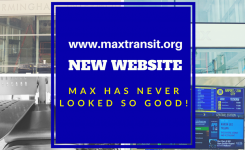