Dump the Pump Celebration a Success!

The Birmingham-Jefferson County Transit Authority deemed its Dump the Pump celebration a success!  MAX Transit, along with other transit agencies around the nation, celebrated the 12th annual National Dump the Pump Day on June 15, 2017. The agency provided free rides to everyone. There was a celebration at Central Station where customers experienced a fun atmosphere filled with music, dancing, and laughter. Customers were given the opportunity to enter their names into a drawing for a chance to win prizes. The agency was excited to have the City of Birmingham’s Councilor Sheila Tyson, as well as representatives from Councilor Hoyt’s office participate in the celebration. There was also participation from CommuteSmart, STRADA Professional Services, and the Transit Citizens Advisory Board (TCAB).  These partners helped by serving the riders and answering questions alongside the BJCTA Executive Director and team. “This is our way to show appreciation to our riders. We want to show them how much we value and appreciate them choosing to ride our service,” said BJCTA Executive Director, Barbara Murdock.

The American Public Transportation Association (APTA) began sponsoring National Dump the Pump Day in 2006 when gas prices reached $3 per gallon. Transit agencies across the nation joined APTA in the effort to encourage people to ride public transportation instead of driving a car. The public is reminded that choosing to use public transportation saves money. According to the June APTA Transit Savings Report, individuals in a two-person household can save an average of more than $9,797 annually by downsizing to one car and every $1 invested in public transportation generates approximately $4 in economic returns, powering community growth and revitalization.

mharvill@bjcta.org Mikesha T. Harvill is the Marketing Specialist at BJCTA. She is a native of Birmingham, Alabama. She earned her Bachelor of Business from Faulkner University and is currently a graduate student studying communications. She loves to encourage and uplift people. When Mikesha is not working, you can find her reading, or enjoying time with her family. 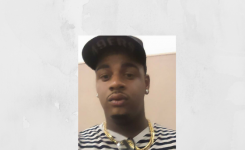 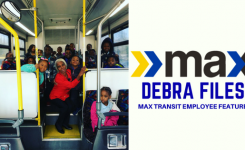 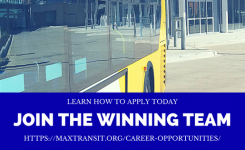 Get Connected and Join the Winning Team 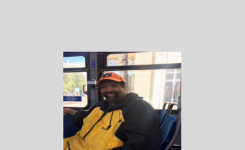 Meet our Customer of the Week- Deric Jackson,... 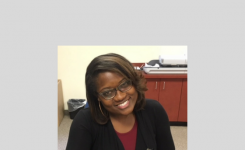 Employee of the Week- Christina Griggs 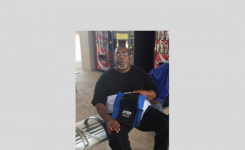 Meet our Customer of the Week- Marcus Everhar... 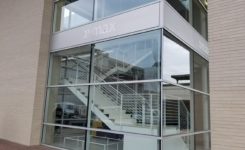 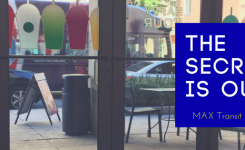 Some Secrets Should Not Be Secrets